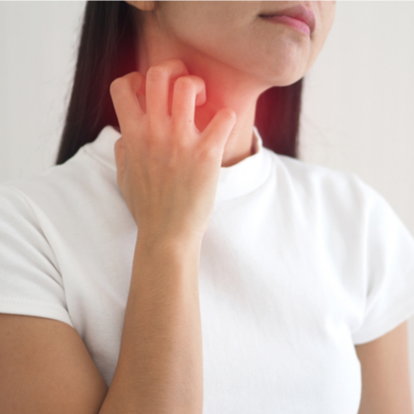 Do you often feel the urge to scratch your skin? If so, you may be experiencing pruritus. Pruritus can be a nuisance, but thankfully, treatments are available to help. It can be caused by various factors, including allergies, dry skin, and infection. This article will discuss the symptoms and treatment options for pruritus and lots more.

What is pruritus, and what are the symptoms?

Pruritus is a condition that causes an itchy sensation on the skin. The itch may be mild or severe, and it can occur anywhere on the body. Pruritus is often accompanied by:

What are the causes of pruritus?

Pruritus can be caused by various factors, including allergies, dry skin, and infection.

Allergies are the most common cause of pruritus. They can be caused by a variety of things, including:

Dry skin is another common cause of pruritus; this can be caused by:

Infection is another possible cause of pruritus; this can be caused by:

Who Can Get Pruritus?

Pruritus can affect people of all ages. It is more common in women than men, often during pregnancy. Pruritus is also more common in people with certain medical conditions, such as diabetes, kidney disease, and liver disease.

How is Pruritus Treated?

Pruritus can be treated with various methods, depending on the underlying cause.

How is Pruritus Diagnosed?

Pruritus is diagnosed based on the symptoms. A physical examination and skin tests may also be performed.

If you think you may be experiencing pruritus, talk to your doctor. They will be able to help you determine the cause and create a treatment plan. Pruritus is a treatable condition, so don't hesitate to seek help.

How can you Prevent or Reduce the Likelihood of Developing Pruritus?

Prevention is said to be better than cure, but there is no surefire prevention method with pruritus. However, there are some things you can do to reduce your risk.

If you have pruritus, it is important to avoid scratching the affected area to prevent further irritation.

Are there any Home Remedies for Pruritus?

A few home remedies may help relieve the itch associated with pruritus. These include:

When Should you see a Doctor about Pruritus?

If self-care measures do not relieve the itch or if the itch is interfering with your daily life, you should see a doctor. Pruritus can signify an underlying medical condition, so it is vital to get a proper diagnosis.

Itching can be very discomforting, especially in public places where you have to suppress the urge to scratch. Pruritus can have many causes, some of which are very serious. If self-care measures do not relieve your itch, see a doctor, and get a proper diagnosis and treatment plan. Pruritus is treatable, so seek help. 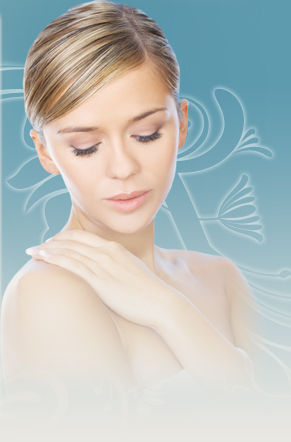